The CBD industry is a quickly booming business. Discover the future of CBD and the trade from its history and present.

Though the cannabidiol phenomenon might have seemed like a fad and trend at first, the public quickly realized the potential and immediate health effects of this all-natural alternative additive.

So… What’s the future of this booming business? Will CBD be here to stay, or will it be replaced by something else as the years go by?

In this article, we’ll examine the roots of CBD, think about things as they are in the present and then look to the future!

What are the origins of cannabidiol?

[/vc_column_text][vc_single_image image=”5957″ img_size=”700×500″][vc_column_text]The history of CBD is long and stretches back far into the past. The roots of CBD lie in marijuana, of course, which has been used for millennia for a whole load of reasons – though it was mostly grown for medicine as well as its strong and durable fibers.

It’s known to be one of the earliest plants cultivated by human society. In 1997, for instance, a hemp rope was discovered from over 29,000 years ago in today’s Czech Republic.

The word “hemp” is derived from the Old English word for the cannabis plant and was mainly used for utilitarian purposes rather than for medicine or inebriation. In 1533, Henry VIII even fined farmers for not growing industrial hemp. Across the Atlantic, hemp became a cash crop in the early American colonies that was critical for agrarian states post-Revolution, such as in Virginia where it was made illegal NOT to grow hemp in 1619.

Truth is, the illegalization of marijuana is a recent development – and the origins of this outlawing come from the Jim Crow era in the United States in 1910. As the country faced further societal and political transition due to the end of the post-Reconstruction period following the Civil War, white Americans were unreasonable and paranoid of newly freed black Americans.

The extent of this paranoia was so severe that lawmakers tied marijuana use with the blossoming jazz era. As most jazz musicians were black, the majority of the white population feared miscegenation that, under the influence, white women would have sexual encounters with black men. Seriously, that’s what we were dealing with back then…

Further anti-marijuana propaganda made its way to popular culture with many movies like Reefer Madness (1936), depicting a caricatured story of drugs and murder. The following year, the Marihuana Tax Act of 1937 was passed that only allowed hemp which had been taxed and approved by the government could be grown and sold.

In 1940, Roger Adams was the first person to discover CBD by isolating cannabidiol and cannabinol and also hypothesize about THC. A few years later in 1964, Raphael Mechoulam fully isolated THC from the hemp plant, proving Adams’ initial theories.

These discoveries led to speculation that CBD was almost solely responsible for many of marijuana’s medicinal usages, helping to pave the way for our understanding of CBD today. However, in 1970, the US fully outlawed marijuana with the Controlled Substances Act.

[/vc_column_text][vc_single_image image=”5958″ img_size=”700×500″][vc_column_text]While many countries restrict the use of recreational and even medical use of marijuana, the tide has been slowly changing with the realization that there are many benefits to the drug. In most part, CBD is the reason for these benefits – but fear and taboo still shroud the discussion.

With tight regulations and laws still prohibiting the use of cannabis, CBD, due to its non-psychoactive and non-intoxicating nature, has begun to change the reputation of the industry. Like gummy hair care vitamins, CBD started as a trend in the mid-2010s as a product that can help anyone relieve stress and get a better night’s sleep.

Because of these new and fresh alternative ways to consume what was once considered old and antiquated, CBD hit the market running.

However, this does not stop many CBD enthusiasts from enjoying and using the product. It has become known as an extremely versatile commodity that has shown to have immediate benefits to its users.

So what is the future of CBD and the market?

[/vc_column_text][vc_single_image image=”6025″ img_size=”700×700″][vc_column_text]Current market trends suppose that CBD will stick around for quite a while. Market analysts predict that the industry can reach upwards of 19.5 billion USD with FDA approval in 2025. However, many also predict a consistent rise in the fast-growing industry globally. With much of the global population keen on cannabidiol, federal regulations internationally are changing to adapt to the times.

However, the concern for CBD doesn’t just include its lucrativeness and longevity as a business. It cannot be denied that CBD will not be going anywhere anytime soon. But because the majority of CBD products go unregulated, it is difficult to find genuine and legitimate products that are premium grade for general consumption.

There are many unknowns when it comes to additional benefits or drawbacks of cannabidiol. As societal perception of CBD shifts from negative to positive – and people discover their newfound enthusiasm – it can be easy to march blindly with faith into the industry. There are many companies that take advantage of these loopholes of irregulation to push products that can be primarily unhealthy for the public.

And so the main challenge the CBD industry faces is that of its ‘legitness’. Research of CBD products can be confusing with complex language for the casual user. Sifting through pages and pages of websites dedicated to cannabidiol products can be time consuming – and many ratings can also be falsified for false positive reputations.

In order to push back on these obscure boundaries, there are few devoted to the proper and lawful use of CBD and its distribution. At Best Buds, we recognize that the industry is here to stay and we also recognize the obstacles of choosing and consuming CBD. 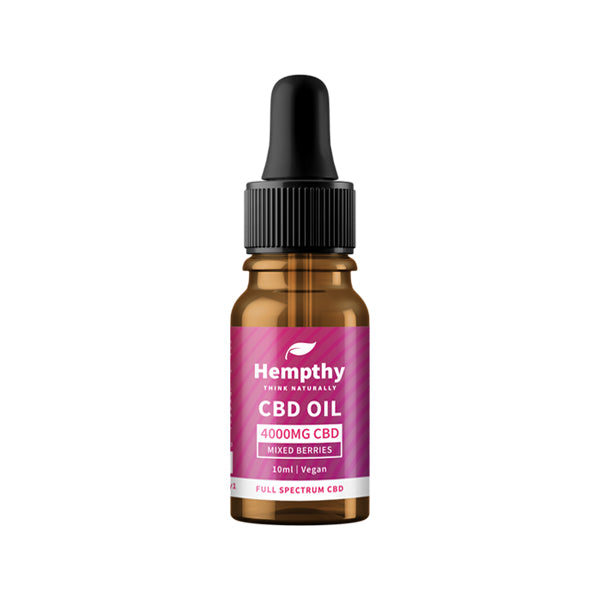 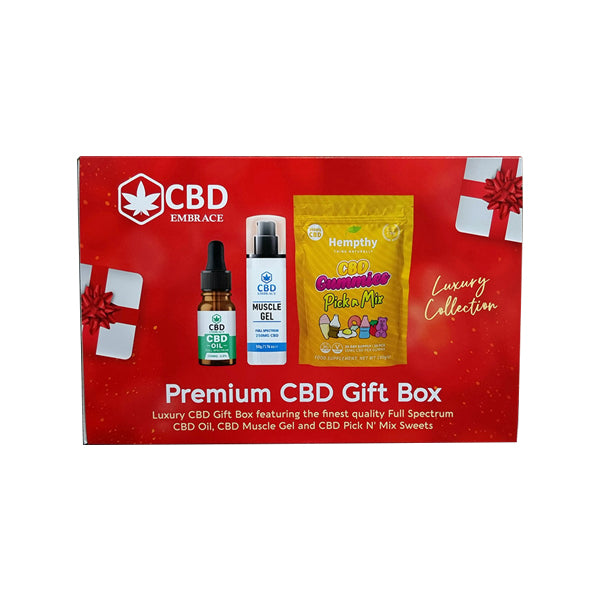 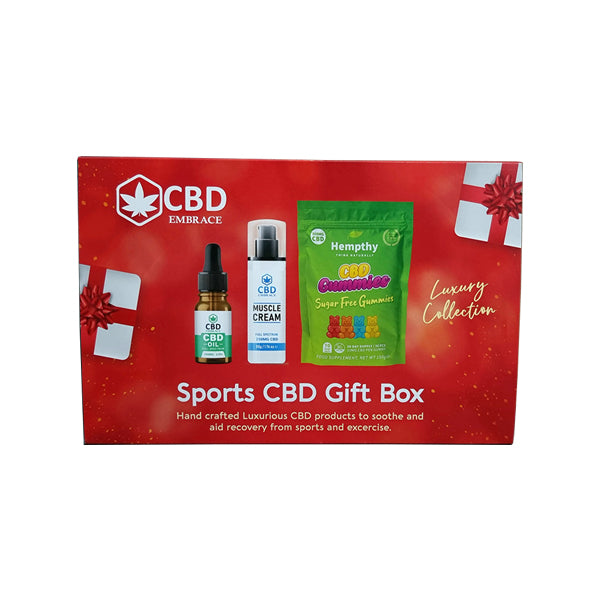 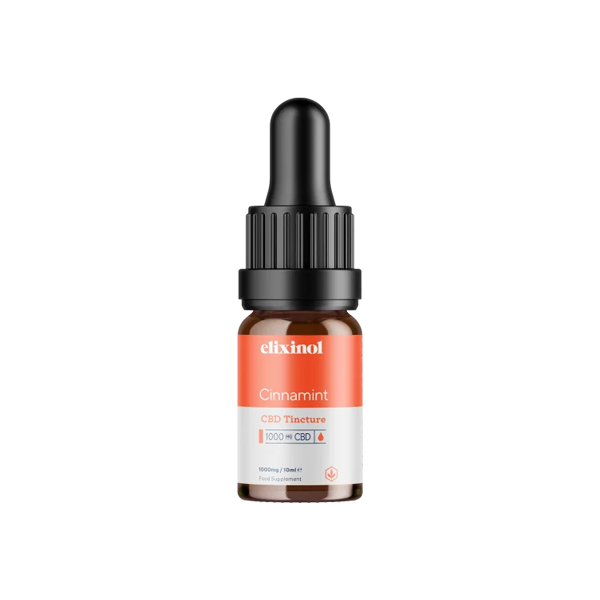 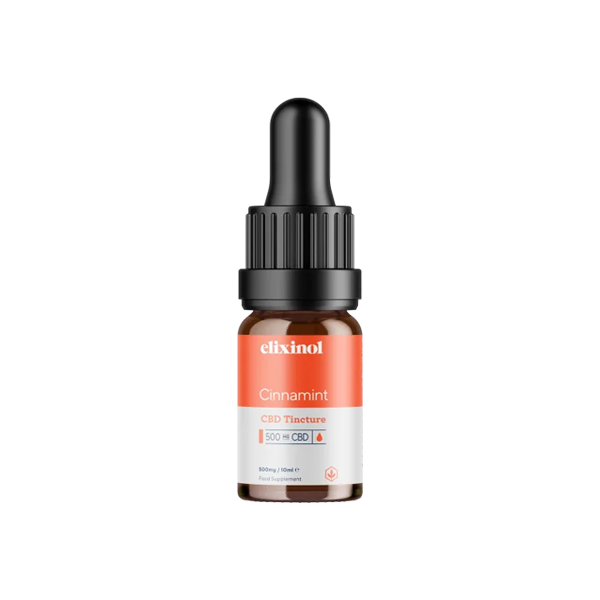