All of the detox health benefits of apple cider vinegar, plus Vitamin B12 for energy and supporting immune function, along with organic pomegranate, an effective antioxidant.

Apple cider vinegar is an incredibly popular type of vinegar, which has been used for years in a variety of home remedies. It is developed by fermenting the sugar of apples which is then converted into acetic acid. Acetic acid has actually also been discovered to get rid of and protect against the growth of dangerous bacteria, so consuming alcohol apple cider vinegar instilled items can benefit your body’s immunity.

What is the Apple Cider Diet regimen?

The apple cider vinegar diet regimen is a form of nutritional restriction that focuses on the consumption of the aforementioned form of vinegar. It’s rather obscure, only requiring you to have a little vinegar either with each dish or as an option to particular foods. Given that a sense of fullness often comes with consuming apple cider vinegar, it can be used in conjunction with other weight loss regimens.

Follow label directions. Start with one or two tasty gummies (depending on your size and experience with CBD products). Wait to see how you feel before eating any more, just resist the urge! 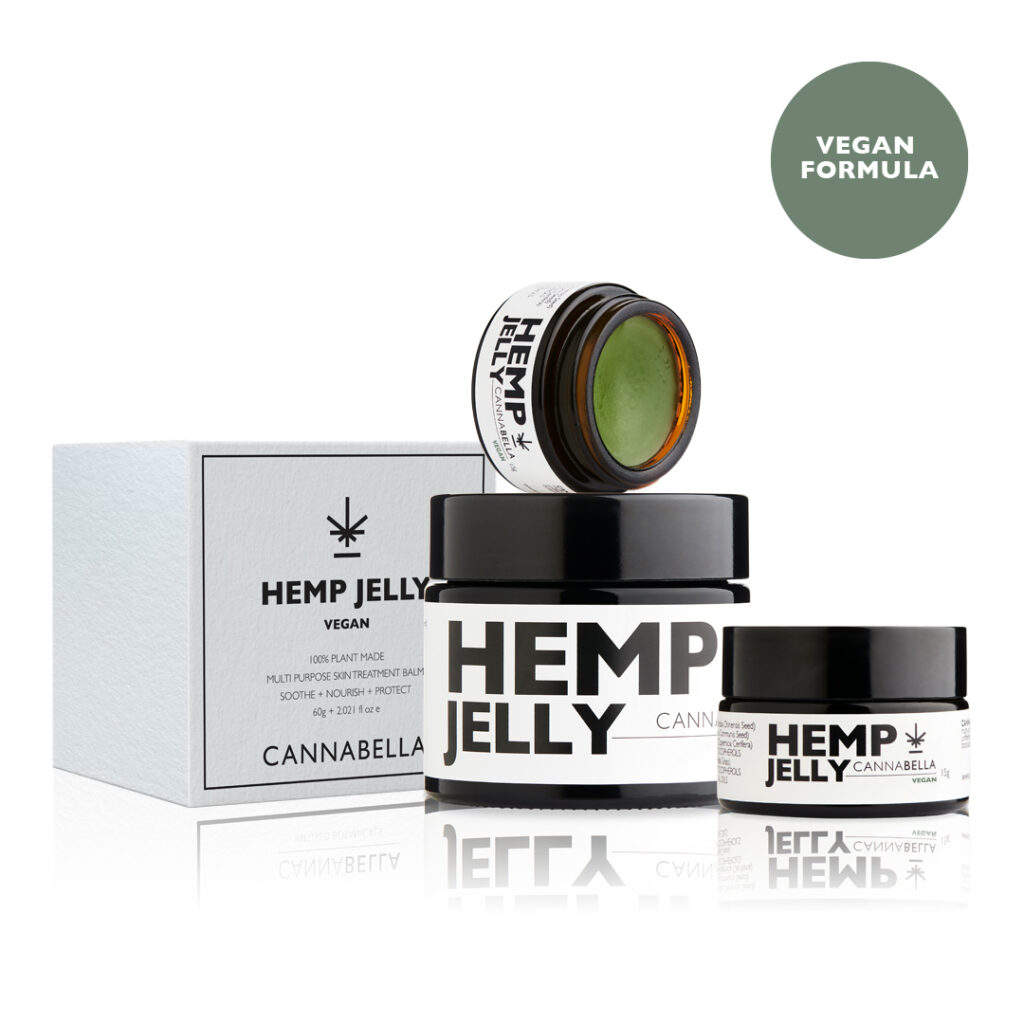 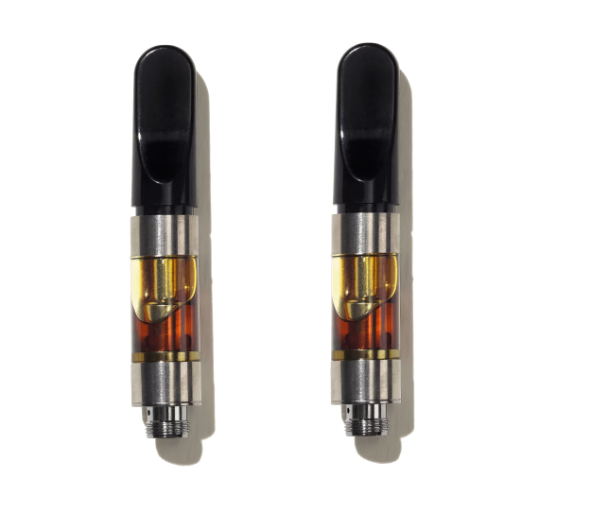 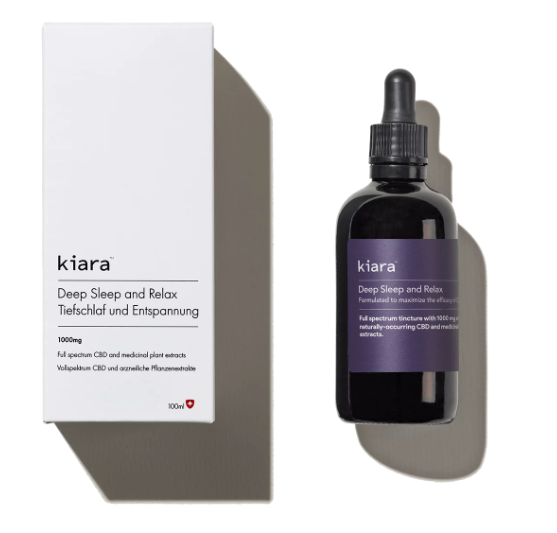 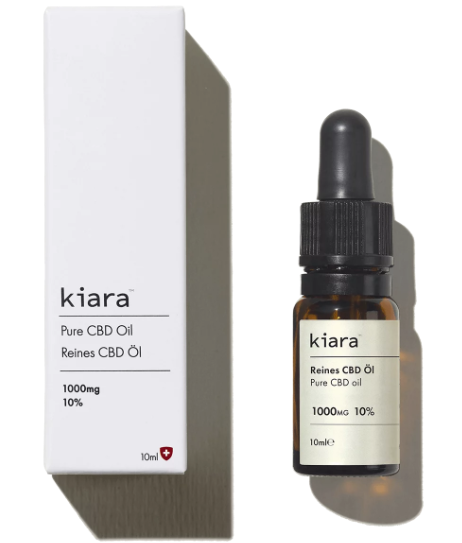 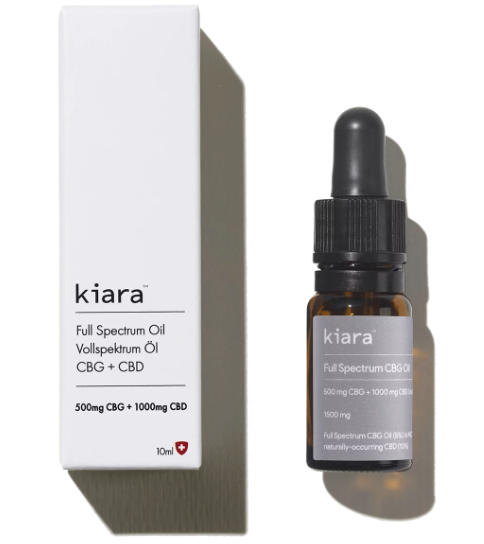 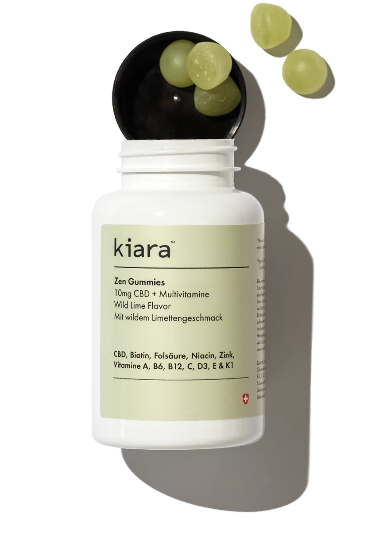 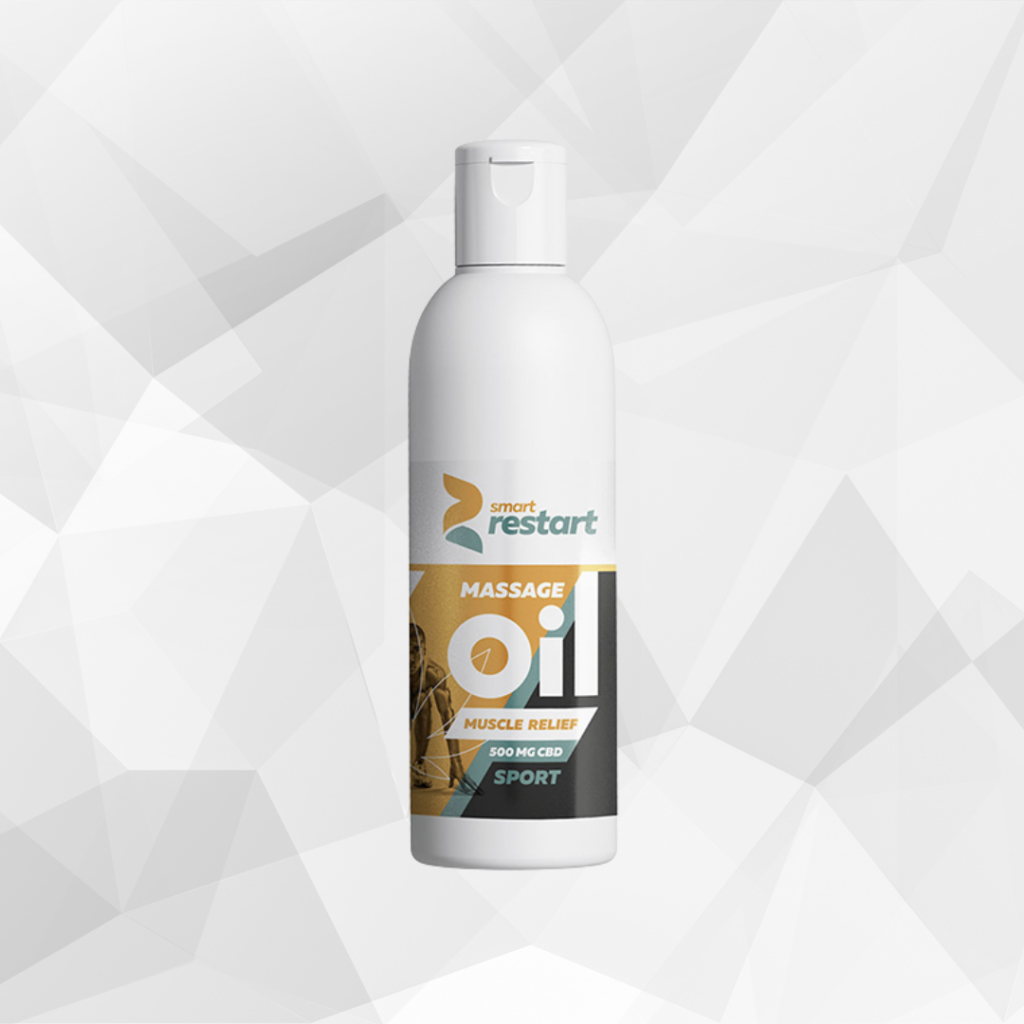 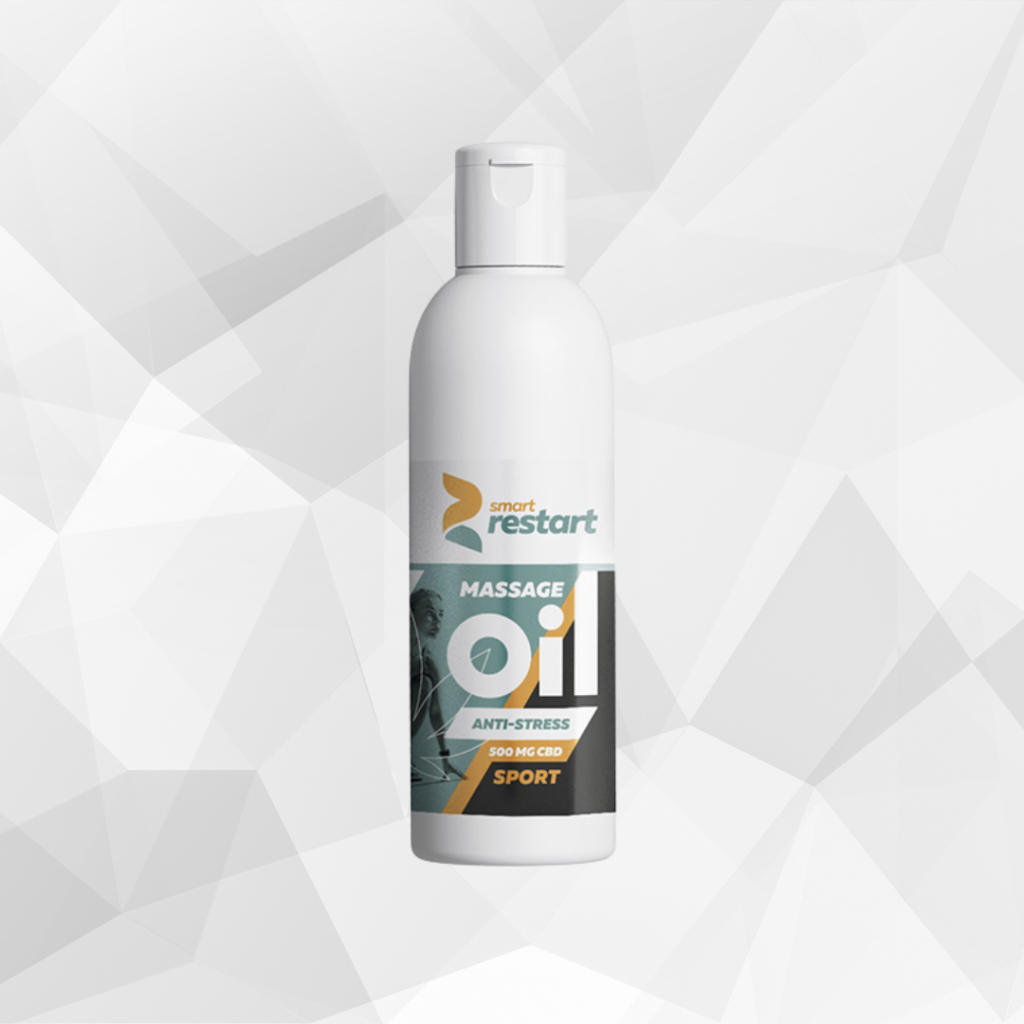