HOW TO READ A COA 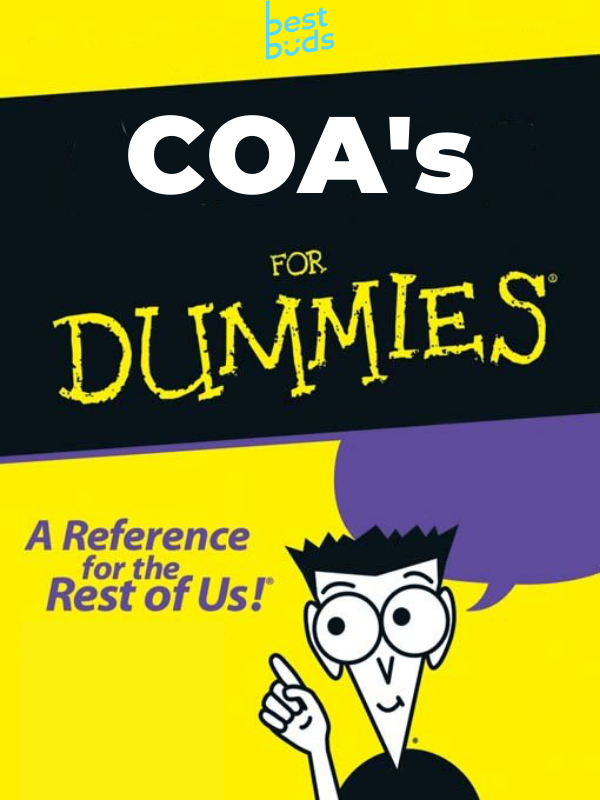 When browsing or purchasing a CBD product, it should always come with a certificate of authenticity or COA. If there isn’t one when you’re looking at something – be it in person or online – it’s best to get outta there. Quickly. Keep in mind though that sometimes you’ll have to reach out to a company to obtain their COA if it’s not listed online. Some products also have a scannable QR code where the COA will pop up with everything important listed.

A certificate of authenticity is mainly for the customer (that’s you!) but it’s also for the company selling the goods. It’s a report that’s been sent to an accredited laboratory that confirms and details all of the substances found in the product you’re looking at. It’s meant to double-check the quality of the product and each batch of CBD products should be tested individually so there’s a COA per batch. There’re many third-party labs fulfilling COAs and they’re all accredited, so it’s easier for manufacturers to provide legitimate CBD analyses.

Well this might be a silly question, but… what is CBD again?

CBD stands for cannabidiol. It’s the naturally occurring and non-intoxicating compound found in marijuana that’s legal in most places. It’s packed with a variety of different benefits that’s helped people with a range of issues like sleep and insomnia, digestion, muscle recovery, and even certain mental disorders like anxiety and depression.

The coolest part is that CBD can be found in numerous forms like oils and gummies, and can even be baked into goodies like brownies – it’s almost like pot, but it’s better, because you can pretty much use it any time.

So how do you read a COA?

Most COAs follow a similar format. It might be a bit overwhelming to look at at first, but trust us – once you’ve figured out the formula, understanding them is a piece of cake.

Here’s a quick list of some of the things COAs should include:

What to look out for? 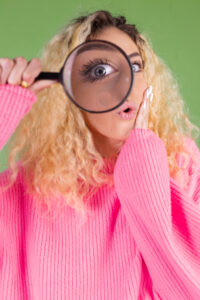 Wanna try practicing reading some yourself? Click on the images to enlarge.